Jurjen Galema is part-time drag queen, part-time supermarket employee and full-time artist. Originally from idyllic Friesland, he has always felt a disconnect with the art world. With his soft sculptures he wants to build a bridge between the artworld and society by creating worlds populated by divergent, distinct characters all with a particular background. He researches themes such as gender, popculture, identity, addiction and the human body, and translates this in a peculiar way to image.
‘FLUFFAGEDDON’ is an exhibition in Y2 (Oosterhamrikkade 2Y, Groningen) in which Jurjen will show his collection of soft sculptures. The opening will take place on Saturday the 14th of september at 20:00, and the festive ending on Friday the 27th of september at 22:00. The ending will also set stage for Jurjen’s alter ego Lola Lasagna, who will entertain you with an amazing dragshow.
During the week the exhibition can be seen from Monday to Thursday from 14:00 to 17:00, next to that there’s the possibility to make an appointment outside opening times by calling to 0627327549. 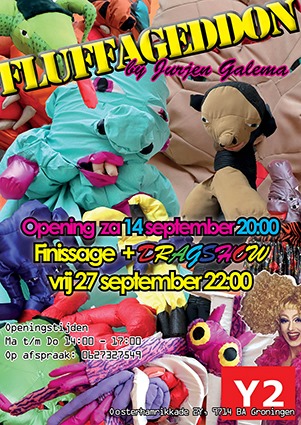 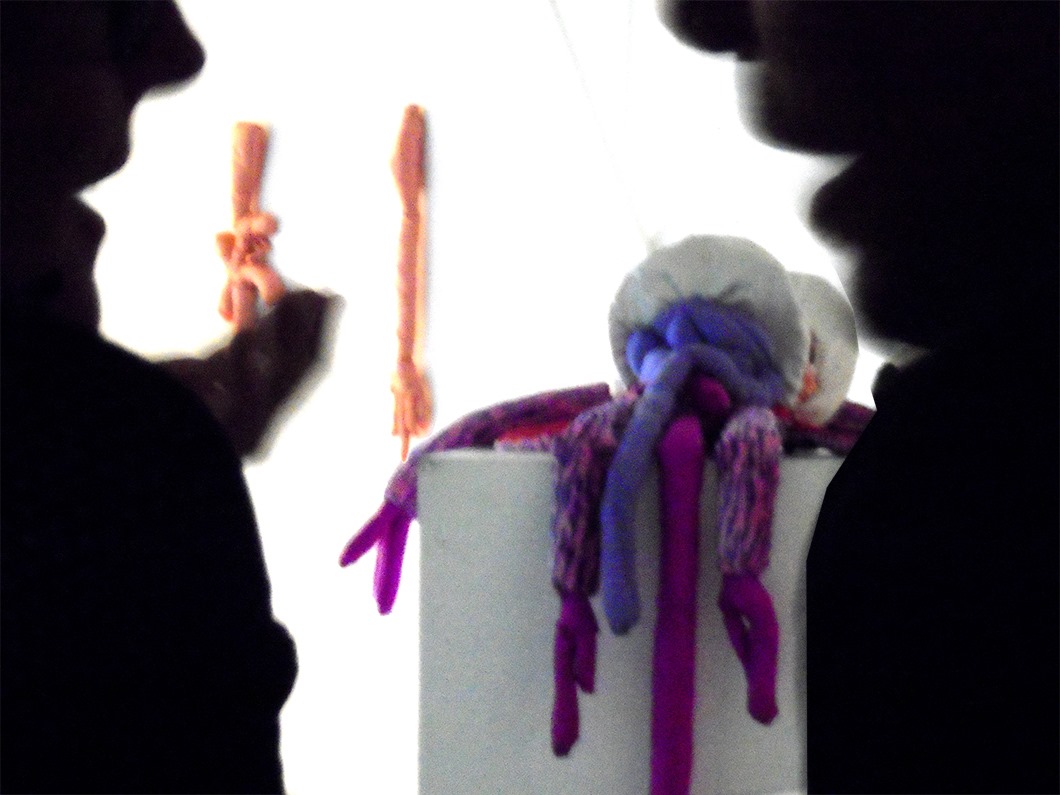 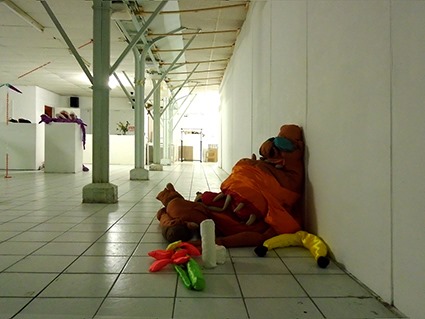